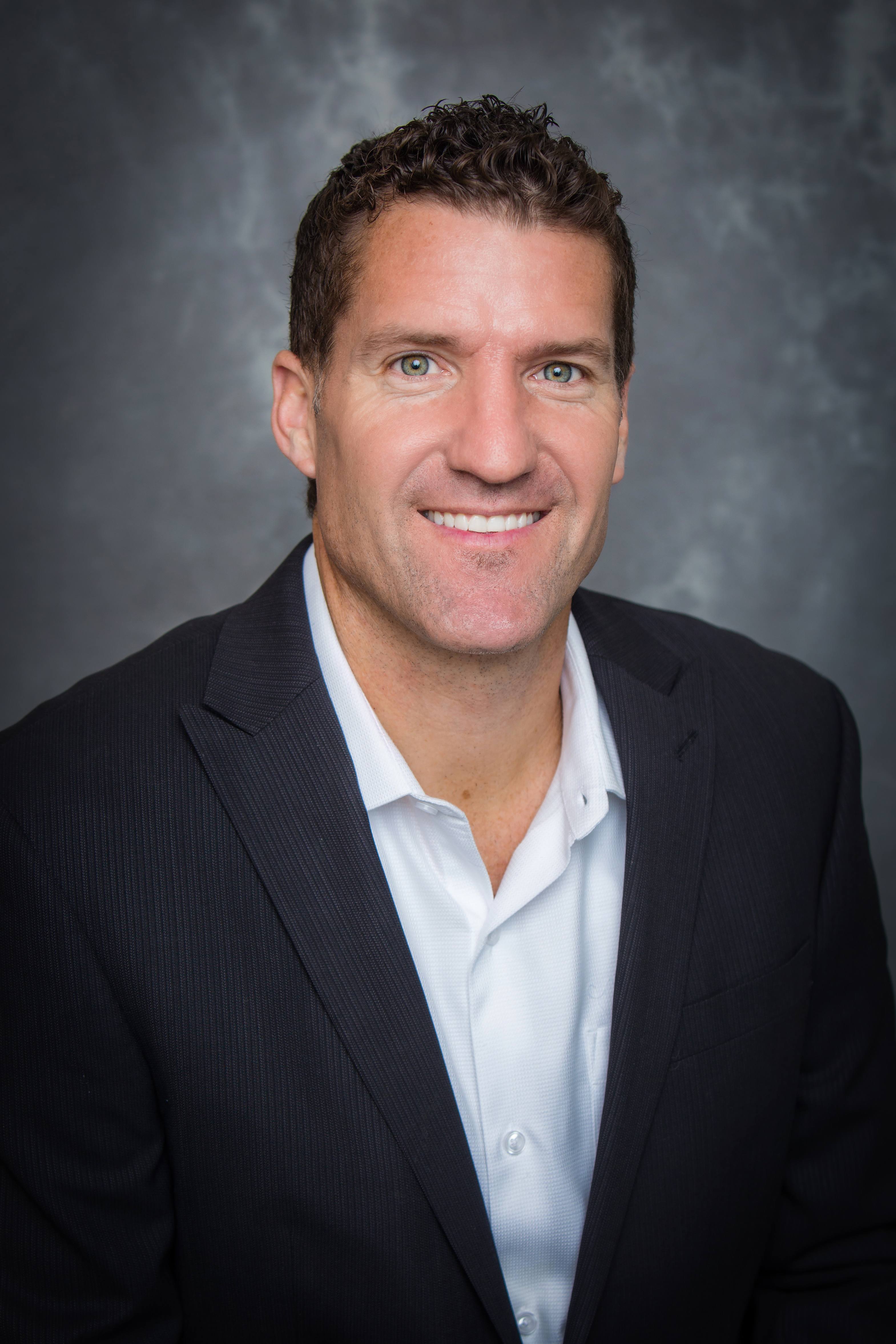 Previously, Dr. Shean was the Senior Vice President & Chief Academic Officer at National Education Partners. In the earlier stages of his career, Dr. Shean has served in a variety of roles: the Chief Academic Learning Officer for Bridgepoint Education, Vice Provost for Ashford University, Executive Dean for the College of Education at Ashford University, and helped lead the Poway Unified School District’s initiative to develop online and 1-1 education programs. He also served as a high school English teacher where he was named the 2009 District Teacher of the Year.In 2014, Dr. Shean was selected to be one of six faculty to lead the Institute for Engaged Leadership in Online Education through Penn State World Campus in partnership with Online Learning Consortium. In 2017, Dr. Shean was selected as a Chief Academic Officer Digital Fellow, funded by the Bill and Melinda Gates Foundation along with 31 other CAO’s from across the country.

Dr. Shean currently serves on the Association for Chief Academic Officers Board of Trustees, is sought out to give keynotes, and is highly involved in academic research.

Dr. Shean earned his Doctorate of Educational Leadership and Management degree from Alliant International University. He holds an MA in Education and a BA in Sociology from the University of Northern Colorado.

Learning and Teaching Powered by Technology

Building a Culture of Critical Thinking in Preparation for the Common Core: A Multi-modal Approach